Are you tired of eating the stuffing out of a box every Thanksgiving? Do you want stuffing that doesn’t taste like it was just microwaved a few minutes before you arrived? Instead of being a Thanksgiving guest, do you want to be a Thanksgiving hero? If so, we may have a suggestion for you: smoking your stuffing. It’s not a joke, it’s a delicious reality. With our wood barbecue pellets and a pellet smoker, you can make a stuffing that will make the other side dishes at Thanksgiving look like, well, just “stuff.”

Stuffing Made to Fit Your Family

“Stuffing,” as you’ve probably noticed if you’ve been to a few different Thanksgiving dinners, means different things to different people. Some folks like it as dry as possible, while others tend to make theirs with a bit more moisture, with different flavors, and so forth. How can you control whether it’s wet or dry? One way is through eggs. The eggs can make your stuffing have more moisture, whereas it can dry out easier without them. If you want to make your stuffing sweeter, then dicing an apple or a pineapple and putting it in there can help keep it moist as well as add sweetness. 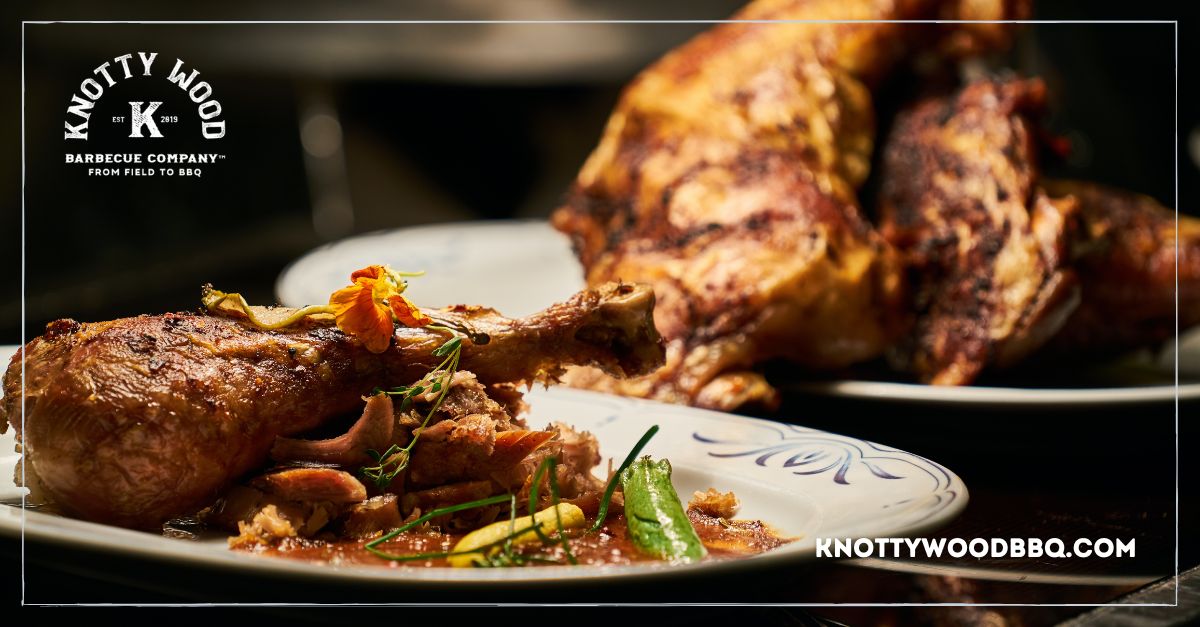 Wood Barbecue for Any Holiday

Speaking of a “sweet” taste, you can get some of that from our cooking pellets. They can add a sweeter, nuttier flavor to any dish, whether it’s meats, fish, desserts, or even stuffing. In fact, you can cook more than just your turkey and your stuffing with a pellet grill: you can cook all of your dishes. To purchase our pellets, you can do so through our site or you can do so at The Home Depot site as well.

Be the first to start a conversation